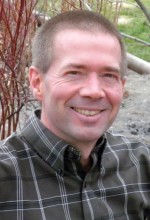 Currently a reference librarian, author John A. Heldt was an award-winning sportswriter and newspaper editor and only took up writing fiction a few short years ago. Since 2012 he has produced and published three books in his Northwest Passage series of time-travel romances, with a fourth one, The Fire, scheduled to be released this fall.

How John Got Started Self-Publishing 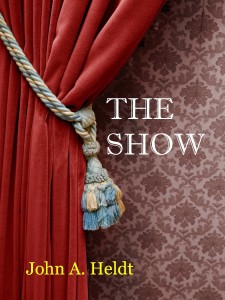 Emmy-nominated writer-producer and romance novelist Maureen Driscoll was a college friend, and her encouragement got him to try his hand at writing novels back in 2011.

Soon after the release of his first novel, The Mine, early in 2012,  he quickly learned how valuable and indispensable bloggers and reviewers were in quickly establishing one’s credentials as a novelist, reaching a new audience and developing a reader base. “Sales… soared after positive treatments in the book blogs of USA Today and Library Journal,” he reports.

At the very least, John now plans to write and publish at least a book a year.

Learn more about John and his work by visiting his Amazon author page and his blog. You can also follow him on Facebook.