It never fails: Every time Luddites get wind of someone even remotely alluding to ebooks chomping away PacMan-like at the book market, they’ll pop up arguing why that’s completely wrong.

As if we’ve never heard all that BS many times before. Sigh.

Got a few of them by email and social media. Surprise! And nope, not running any of them. Same sh*t, basically, so why bother. Besides, they want a soapbox, they can write their own blog and social media posts. As far as this is concerned here, this isn’t a damn dialog.

Besides, there’s no “dialog” against the following. It’s always what I state first and up front, which interestingly enough, makes them pause:

Translation: “Better than even chance that what they know about trad books, we know, and then some. Not being blinded by dumb biases and scared sh*tless of evolution can be quite useful.”

That single truism is so loaded with implications, I’ll leave you with that to think about before continuing on about this in a future issue. Because now, it’s time to do some cool reading!

Here are today’s dozen featured selections, my friends. Have at them… 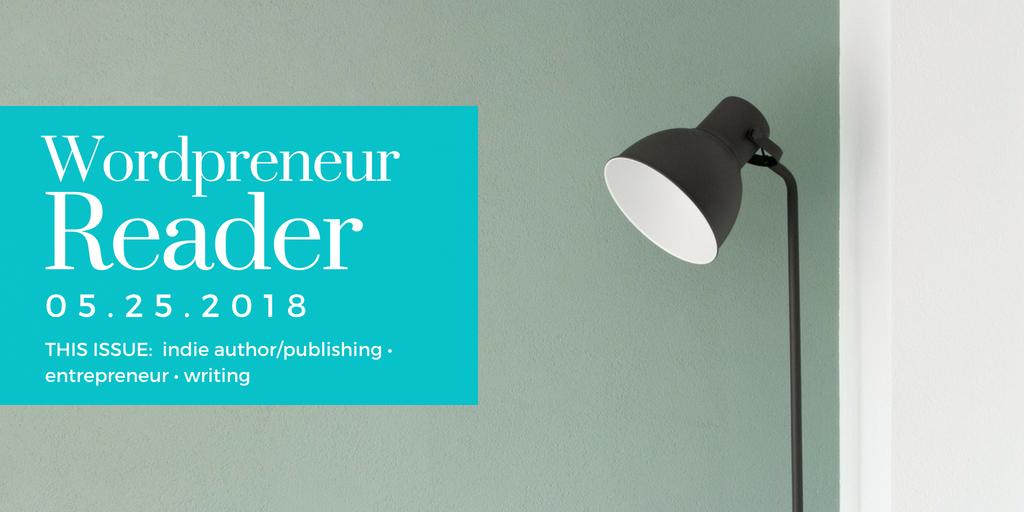 How Small, Scrappy Local Book Presses Have Turned L.A. Into a Publishing Town

“Prospect Park is one of several general interest presses that, together, are changing the perception that Southern California is not a landscape for publishing.”

“There has been little growth in total publishing sales in recent years in the U.S. and in most Western nations… reflected in the financial performance of three of the world’s largest publishers…”

Realize Your Best-seller Potential: Focus On These Five Details

“When the results came in I was as excited as a dog trying to get out of a car. And when that door opened I was not disappointed, for the results helped me craft many new powerful strategies…”

“Your ability to either innovate and create a new area or see a fit in an existing space is important.”

Age Is Not A Barrier to Startup Success

How To Run A Profitable, Debt-Free & Remote Company For 17 Years  –  Lessons From Wildbit

“I won’t have you if your goal is to work from a coffee shop… You need to have an office in your home somewhere, with a door that you can shut.”

How to Lose Readers in Three Easy Steps—Step One

“I’ve noticed some things other indie authors do sometimes that drive me nuts.”

Is Your Book Movie Material?

“Do you ever get a feeling when you read a novel or memoir that this story is destined for the big screen? … You just feel it.”

Writers: Here’s How To Organize Your Submissions And Documents In Three Easy Steps!

“Let’s face it: Most of us would rather spend our time writing than doing paperwork.”

Writing A Good Book – The Two Things It Must Have

“Trawl the web and you will quickly come up with numerous top tips for writing a good book but when you really get to the crux of them there are only two which dominate.”

Zero-Cost Book Publishing: Write, Publish & Sell Your Book Yourself… for Free!
Free Domain Names: Where to Get Them and How to Use Them
Spread the love
Reader 05/23/18 Edition Reader 05/28/18 Edition