“A person who won’t read has no advantage over one who can’t read.”

Although largely attributed to Twain on the Net, unlike his other well known quotes, there is no evidence that he said this. The man was a prolific, very popular, widely published writer—you’d think hard evidence of anything he said would be more than fairly abundant. There are also various versions of the quote, and this version here seems to be the most popular, which feeds the doubt: It would have been unlikely Twain would say it this way back in his day (he would’ve said “man” instead of “person,” for instance). Yet another of those common Internet fake quotes and attributions, in all probability.

But that’s neither here nor there. The message is brilliant. And very self-explanatory, no further elaboration required.

“...she has a solid sense of what looks beautiful and what doesn't.” 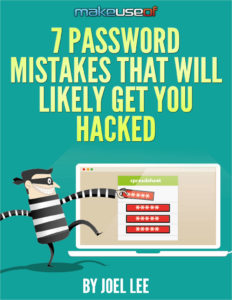