This is one of those unexciting tools that you’ll likely either bookmark and forget about or ignore completely when you encounter it. Or maybe you’re like me, and realize how incredibly useful it is!

It would probably help oodles if, instead of Subjective Sort, it’s called what I actually label it as in my head: a subjective ranking tool. And it does it so simply.

What it does: It lets you take a list of options, and sort/rank them based on your opinion. It does that by taking two items on the list, and puts them up on the screen. You click on one of them; whether your choice is based on which is better, worse, or whatever, that’s completely up to you and your objective. Subjective Sort then does that pairing thing through all the options, with you clicking away. When it’s done, it gives you the list sorted based on your clicks. That’s it!

Here’s an example scenario. Say I want to rank the tools I’ve got listed in the Toolbox Writing category. Let’s say I want to show which tool is the most useful. I could base it on the amount of traffic each gets recorded in the site logs, which is a typical objective ranking technique we see all over. But traffic figures can be due to a bunch of different things (maybe some tools appear higher in the Google SERPs, for instance), and the results can be misleading. So I decide that I’ll choose which tool is “best” myself, and rank them relative to each other. Totally subjective. And exactly what Subjective Sort is built to help with.

“She went above and beyond to ensure the success of my book project.” 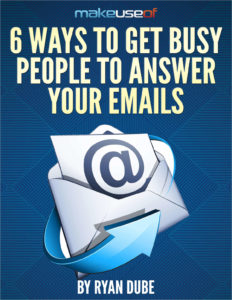