This tool’s name is misleading. It implies that it will tell you how old a name is, which it won’t do—the official records it works with do not have that kind of information. What it does tell you, however, is how popular or common a given name is in the US at various points in the 20th century to current times. So it’s still quite interesting and useful.

It gets its data from the Social Security Administration (SSA), and shows us a chart of how many babies were on record as being given that name, from 1900 onwards. My name (Eldon), for instance, isn’t going to win any popularity awards—it looks like it peaked at around 640 infants or so total in the late 1920s. Compare that to Michael at about 90,000 in the mid-50s.

Even more fascinating, I think, is how easily it lets us see usage trends through the years. Makes me a bit sad for Eldon; it’s been on a decline from a sorry 100 at some point in the 70s. I seriously doubt that trend will be reversing itself anytime soon, either. haha

If you’re lamenting the fact that the graph it shows does not give exact counts and years—it’s just a graph after all—no worries. Scroll down a bit; click on the Download the data link, and you’ll have those details. You don’t even have to download anything; the data will appear on a separate tab for downloading and/or viewing.

“She was such a huge help and her communication skills are amazing.” 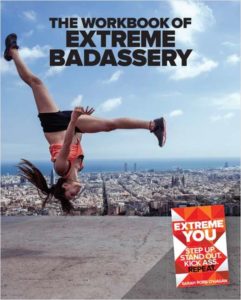