Want to really “learn” WordPress, easily and without a lot of effort? Well, it’s going to seem like it’s that easy anyway. Because here’s a WordPress “project” idea for you, one that’ll turn WordPress from just something you need to know, to something you’ll really want to know and use.

And believe me, that makes all the difference in the world. Have fun! 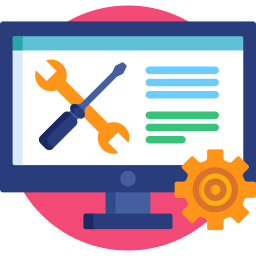 Zero-Cost Book Publishing: Write, Publish & Sell Your Book Yourself… for Free!
Free Domain Names: Where to Get Them and How to Use Them
Spread the love
WordPress.org vs. WordPress.com. Huh? What’s the difference?