How To Be Error-Free 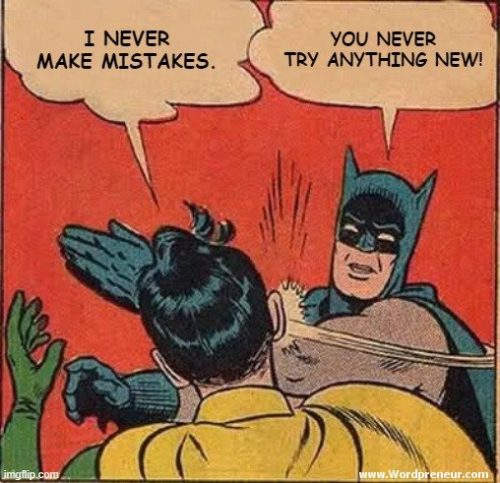 “A person who never made a mistake never tried anything new.”

The Internet has Albert Einstein saying many things he never said, and this is very likely one of them. The maxim has appeared in various forms, and has been attributed to many different people, including Theodore Roosevelt and Benjamin Franklin. This “Einstein” thing just happens to be the version I like the most.

Unlike its origin, what the quote is telling us is pretty clear, however.

Besides, going through life without trying anything new is pretty damn boring.

“She's a fantastic designer and one of the best I've ever worked with.”

Book Cover Design @Fiverr
Share the love
« Reading vs. Willful Ignorance» Who Not to Worry About 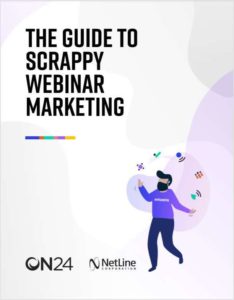